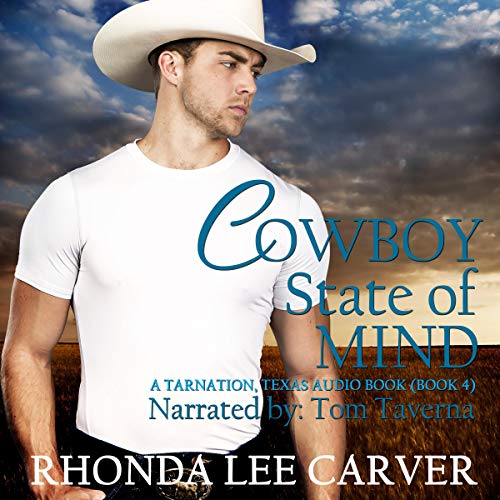 When life is on the line, you learn to live...and never miss a dance.

Dr. CC Peladora never expected to ask a stranger to father her child, but neither did she think she’d be diagnosed with a chronic disease. With a failed marriage and a busy career, love is the last thing on her priority list, but she wants more than anything to experience motherhood before it’s too late. When she hears through the grapevine that Adam Colt, the sexy, mysterious son of Buzz Colt, must marry to meet the stipulations of his father’s will, she sees an opportunity that won’t come along again. And living like there’s no tomorrow, this is her time to get what she wants....

Adam just happened to be sitting on a bar stool in a local honky tonk when the spunky woman he’s been fantasizing about for months walks in and turns his world upside down. She offers to give him what he needs, an arranged marriage, for something she wants desperately. A child. No doubt he wants to kiss her, but marry her? And give her a child and then disappear from Tarnation forever? His father’s stained blood might run through Adam’s veins, but a real cowboy would never leave his kin. But in his journey to prove that he’s nothing like Buzz, he finds more than he ever bargained for...and a forgiveness he never expected would come.

A secret marriage. Vulnerable hearts. Off-the-charts chemistry and small-town romance will have CC and Adam proving that a spirited vet and an alpha cowboy can find love in the most unlikely places.

Other books in the Tarnation, Texas series: