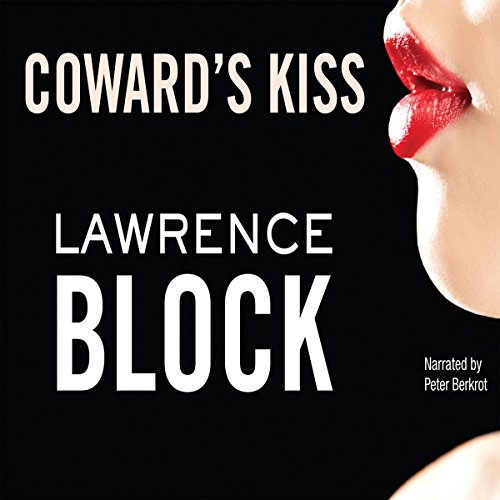 Ed London is the type of private investigator that you call to clean up the mess when your mistress turns up dead. But after he dumps a body in Central Park, it appears this case is still alive and kicking. Seems that the dead girl was in possession of something special that some very shady characters want back. Now Ed, along with his pretty actress friend Maddy, will have to crack the case before he ends up dead himself. But there's more than a murder here; there's missing jewels, Israeli intelligence, Nazi spies, and a host of double-dealing, backstabbing thieves.