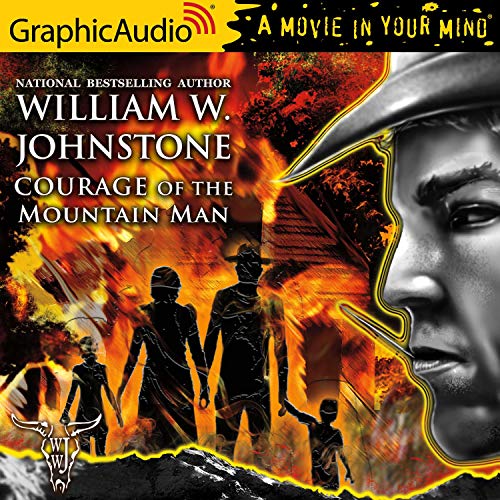 Clint Black ran the biggest cattle operation in Montana. His Circle 45 spread controlled the best water, the richest graze, and he had his own personal army of cutthroats. And he didn't like competition. Only a fool could fail to see trouble when Smoke Jensen brought 3,500 head up from Colorado to sell to Black's neighbor. When Clint's greed overcomes his common sense and he butchers Smoke's entire crew, Smoke will seek a vengeance never before seen in the wild west. Clint Black has a lesson to learn, and this lesson will cost him the most important thing of all: Blood.