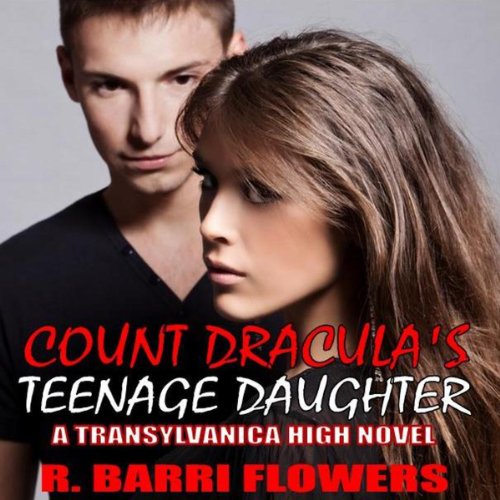 16-year-old Kula Lockhart has been living in the town of Harbor Heights, Michigan, for two months now, after moving there with her adopted mom from Cheyenne, Wyoming. She attends Transylvanica High School - one of several integrated pilot schools across the country where human and vampire students peacefully coexist.

Kula has no problem with the human-vampire bonding because she has always believed in equality among the living and the living dead. But she is caught completely off guard upon learning that she is the half human daughter of Count Dracula, leader of the oldest and most powerful vampire clan. She soon discovers that there are some sworn to protect her and others out to get her.

Someone is killing vampires and Kula fears she may be on the hit list. Staying alive becomes a priority as she adjusts to her birthright. She also has a hot human boyfriend named Eriq. Will he accept her for who she is?