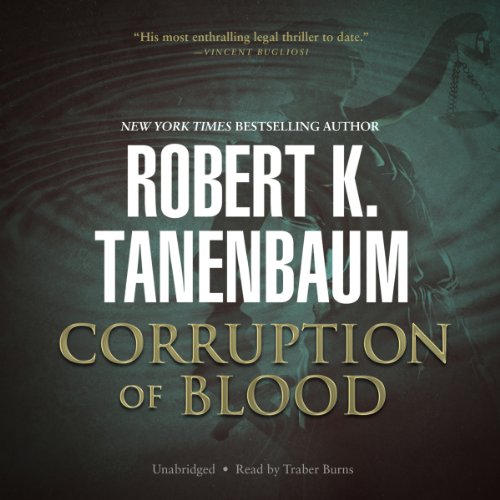 After many years working on some of the toughest felony cases in New York, prosecutor Butch Karp takes on one of the most notorious homicide cases in modern history when the US Congress invites him to become legal counsel to the Congressional committee charged to reinvestigate the assassination of President John F. Kennedy.

Teaming up with his crime-fighting wife, Marlene, and two loyal assistants, Karp knows the only way to determine what occurred is to let the facts and the evidence lead inexorably to a just result. But when he begins to dig up long-buried secrets, he makes enemies who will threaten his case - and the lives of the people he loves most.