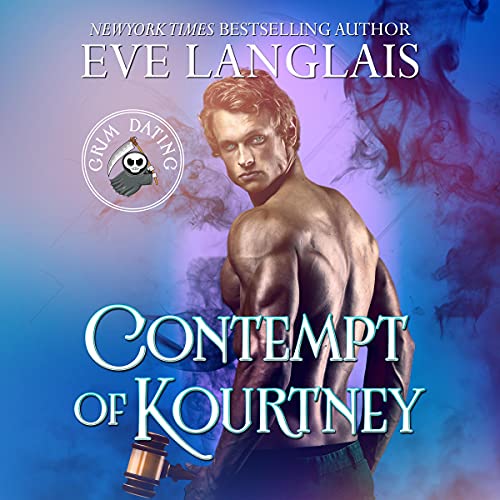 The only thing he’s guilty of is having a heart.

When Kourtney takes on a case for a man who claims he has no memory of the crime of which he’s been accused, she doesn’t realize she’s about to defend her client not only from the human justice system, but from some heavenly retribution.

Woe is Dwayne, demoted from being a big, bad reaper to matchmaker. The shame of it. He’s better with his fists than his feelings, which might be why law enforcement is accusing him of murder.

Lucky for him, he’s got a tiny, but mighty lawyer on his side. Together, maybe they can find the truth and explore a terrifying thing called love.

A Welcome to Hell spin-off series.