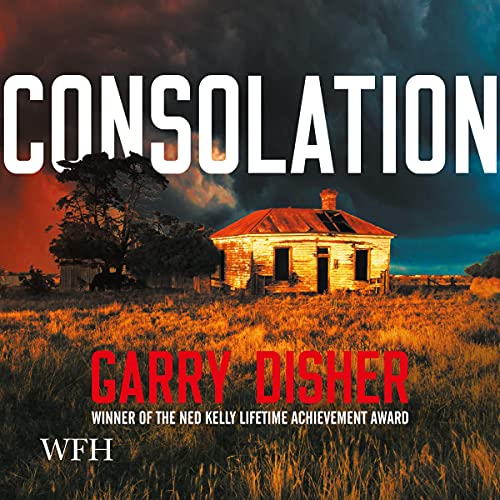 Winter in Tiverton, and Constable Paul Hirschhausen has a snowdropper on his patch. Someone is stealing women's underwear, and Hirsch knows how that kind of crime can escalate. Then two calls come in: a child abandoned in a caravan, filthy and starving. And a man on the rampage at the primary school.

Hirsch knows how things like that can escalate, too. An absent father who isn't where he's supposed to be; another who flees to the back country armed with a rifle. Families under pressure can break. But it's always a surprise when the killing starts.