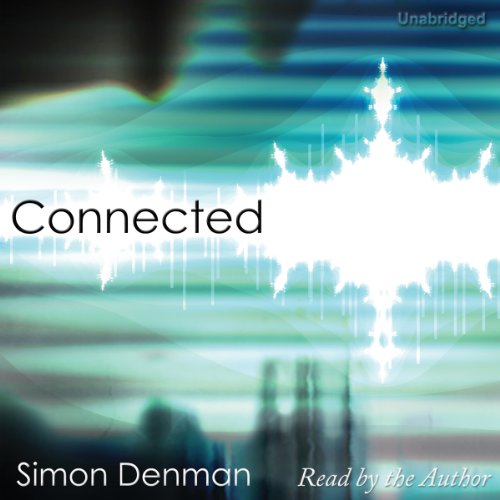 Beginning with the funeral of a renowned classical violinist in a sleepy rural hamlet in the Lake District, a former theoretical physicist tries to make sense of his brother's suicide. Across the country, a university student, enjoying the unexpected attentions of an enigmatic seductress, is disturbed when his best friend falls to his death from the thirteenth floor of a neighboring campus tower block. As each tries to unravel the mystery behind the apparent suicides, they are drawn into an obsessive search for a computer-generated fractal video sequence, with startling effects on human consciousness, and which might just pave the way for discovery of the ultimate theory of everything. However, they are not the only ones to have seen the potential of this mind-altering video, and soon find themselves in a desperate race against time with gangsters from the shadowy worlds of sex, drugs, cyber-crime, and massively multi-player on-line gaming.