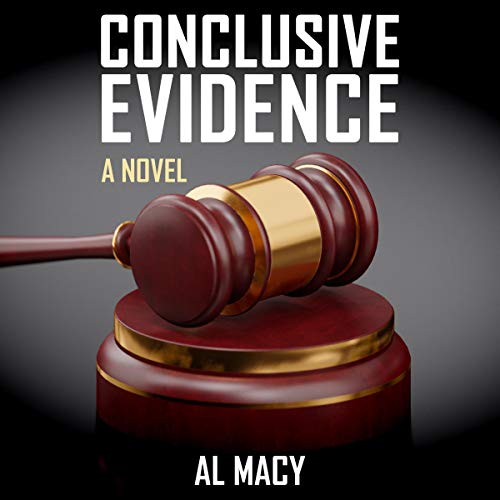 Garrett Goodlove used to be an arrogant criminal defense attorney with a drive to win at all costs. But a pair of tragic events threw him into a bottomless depression, and he retreated into the practice of family law. Now he tries to settle cases in ways that make everyone happy. He’s a nicer person, but has he lost his edge?

His kinder, gentler life is disrupted when the police arrest his estranged twin sister Carly. She’s accused of shoving her husband off a cliff into the storm-tossed Pacific Ocean. Worse, the vicious detective on the case has a grudge against her and has vowed to send her to prison, even if he has to cheat to do it.

Carly, deaf since birth, refuses to be defended by anyone other than her twin brother. But the intense connection that binds the siblings tells Garrett that she may not be revealing everything she knows. If Garrett can’t keep this new stress from pushing him back into depression, the defense will fail, condemning his sister to an isolated life in prison, cut off from the deaf community she needs.