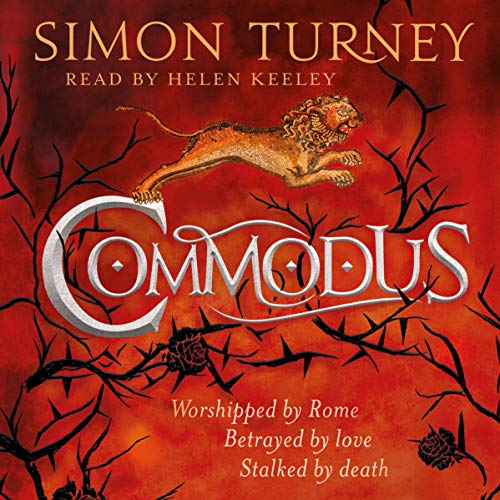 From the author of Caligula comes a new stand-alone novel in the Damned Emperors series: Commodus.

AD 162. Rome is enjoying a period of stability and prosperity. The Empire's bounds are increasing, and two sons are born into the imperial succession for the first time in nearly a century. But all is not as it appears - cracks are beginning to show. The wars have rumbled on too long, and there are whispers of a sickness in the East.

Just 30 years later, the Empire will be caught up in civil war, the imperial dynasty ended and Rome burned.