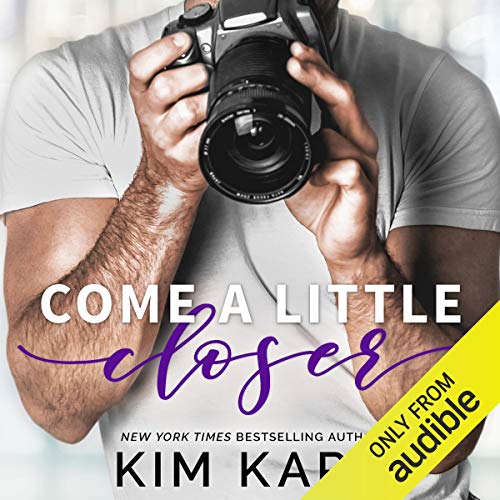 To say things don't always go as planned would be an understatement...

I met Sarah at the airport.
Beautiful.
Sexy.
And a bit shy.

She was wobbling on heels that looked a little too big, so I offered her my seat. At first, she rebuffed my invitation, but I convinced her to stay.

My flight had been delayed and I assumed hers had too. I figured why not spend the time together.

One drink led to casual conversation - she'd recently been fired, and I'd just attended my ex-fiancée's wedding.

Three drinks led to getting a little closer - I slid a hand on her thigh and my fingertips under the hem of her skirt.

Five drinks led to a proposition - a hotel room and nothing more.

After a mind-blowing night of the hottest sex I've ever had, I woke up alone and penniless.

Not the smartest thing I've ever done.

Then again, who would have thought my self-proclaimed one-night stand would screw me in more than the literal sense.

That hooking up with Sarah would jeopardize everything I've worked for.

If she thinks things are over between us - she's wrong.

Turns out, fate didn't throw me the bird after all.

"Sarah" doesn't know it yet but she picked the same tropical island to escape to as I did.

Can you say - payback?
I can.
Karma baby.

Or that's what I thought - until I fell for her.