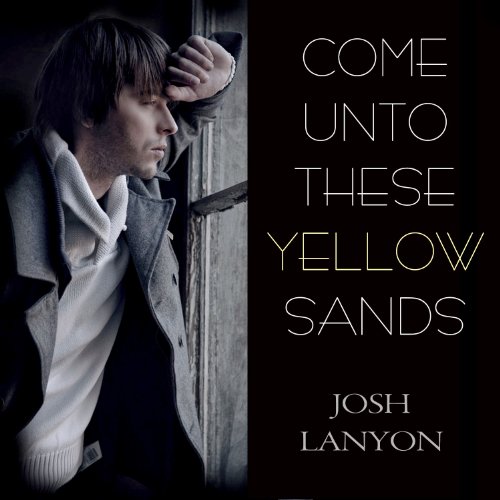 Come Unto These Yellow Sands

Sometimes the adventure chooses you.

Lover of fine poetry and lousy choose-your-own-adventure novels, Professor Sebastian Swift was once the bad-boy darling of the literati. The only lines he does these days are Browning, Frost, and Cummings. Even his relationship with the hot, handsome Wolfe Neck Police chief, Max Prescott, is healthy.

When one of his most talented students comes to him bruised and begging for help, Swift hands over the keys to his Orson Island cabin - only to find out that the boy's father is dead and the police are suspicious. In an instant, the stable life Swift has built for himself hangs on finding the boy and convincing him to give himself up before Max figures out Swift's involvement in the case.

Max enjoys splitting an infinitive or two with his favorite nutty professor, but he's not much for sonnets or Shakespeare. He likes being lied to even less. Yet his instincts - and his heart - tell him his lover is being played. Max can forgive lies and deception, but a dangerous enemy may not stop until Swift is heading up his own dead poet's society.

Warning: The Surgeon General has determined that Josh Lanyon's smart, sexy, sophisticated stories may prove hazardous to your heart.