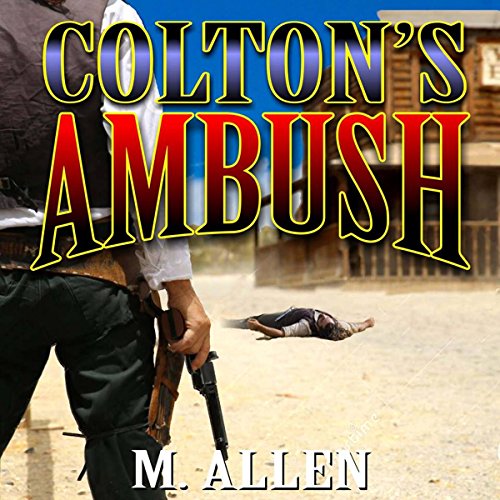 Orphaned at a young age, revenge and bloodshed are all Colton Sutton has ever known. As the leader of Satan's Sons, he and his band brothers have hunted down the gangs responsible for their parents' death. Bathing the territory in the blood of their enemies has earned them the reputation as Texas's most deadly gunslingers, but trouble has a way of finding the Sutton boys even when they don't want it. As Colton searches the local jail for his youngest brother, the last thing he expects to find is a raven-haired beauty in the next cell over. With hellfire in her veins, she is everything Colton desires but can't have. It doesn't take long before he realizes the woman accused of killing her husband has secrets too dangerous to face on her own.

Lily may be as beautiful as the flower she's named after, but hell hath no fury like a woman fighting for her life. Faced with murder charges, she does the only thing she can...busts out of jail with one of Satan's Sons at her side. Her only desire is to live out her days on her family ranch. When her brother-in-law claims the land for his own, Lily resorts to drastic measures. In the west, it's better to face the devil you know than the one you don't...even if that means marrying Colton Sutton.