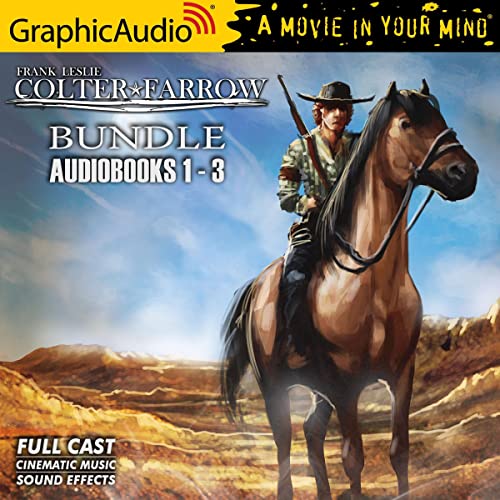 Colter Farrow was just a skinny cow-puncher when the men came to Sapinero Valley and murdered his best friend, whose past as a gunfighter had caught up with him. Now, Cole must strap on his Remington revolver, deliver some justice, and make a reputation of his own.