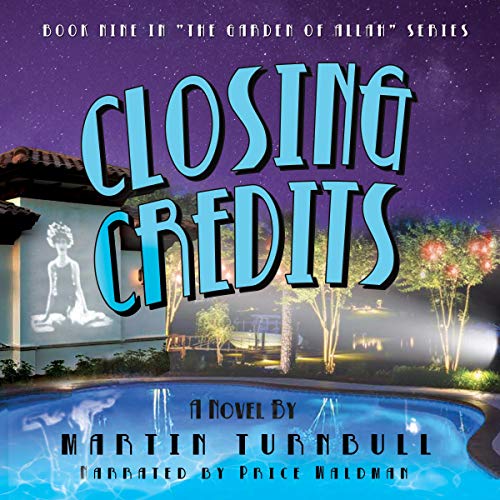 Have you ever wanted to climb into a time machine and visit Hollywood during its heyday?

Sometimes the end is only the beginning.

Kathryn Massey thought a long-forgotten secret was dead and buried - just like the 1950s are about to be - but when a mysterious list circulating Screenland ignites salacious rumors about the gossip columnist, it's her life that now falls under the magnifying glass.

Marcus Adler is a rare survivor of the Hollywood blacklist. Beset by writer's block, he's intrigued by an abandoned box in the basement of the Garden of Allah Hotel. Its contents could rejuvenate his career - but cost him his reputation.

Gwendolyn Brick stumbled into the blossoming television industry. No fan of the spotlight, she's conflicted by the opportunities coming her way. Things are about to change, and when she teams up with Lucille Ball, she won't let the network stop the rapid march to progress.

On busy backlots and in quiet basements, secrets and lies dance with fame and failure amid Hollywood's dying golden era. Nobody knows how this movie's going to end...but it'll be one for the ages. Closing Credits is the ninth and final installment in Martin Turnbull's Hollywood's Garden of Allah saga.