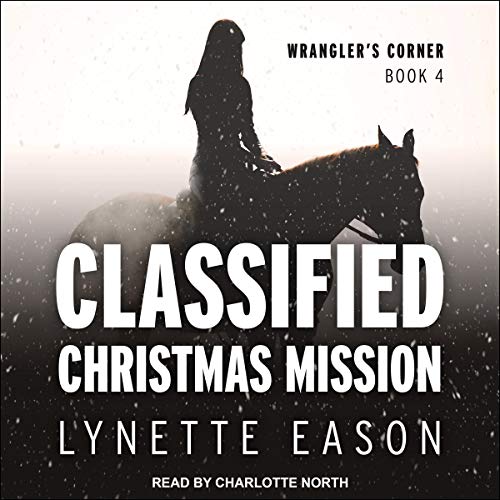 An undercover guardian is on the case in this classic thriller by best-selling author Lynette Eason.

Days before Christmas, CIA Agent Amber Starke is on the run with her murdered best friend's special-needs son. And they're next on his criminal father's hit list. Amber failed her undercover mission to bring down her friend's husband for his crimes, but she won't fail to protect her friend's son. Now that the killer knows she's not just a nanny but an agent, she must rely on her childhood crush, Deputy Lance Goode. The handsome lawman was burned in love by his first wife, who was killed while evading the law. But he'll do everything he can to help Amber, except offer his heart.