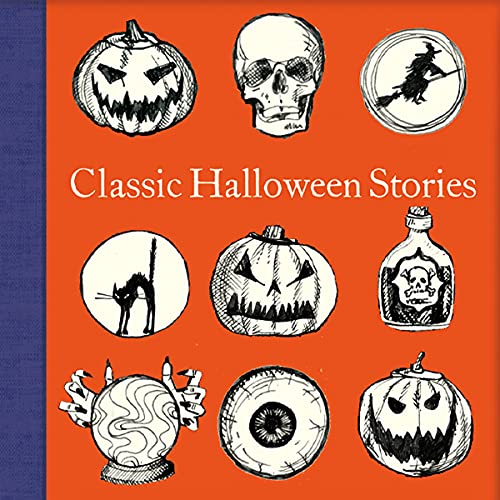 As the nights draw in and Halloween is just around the corner, what better to listen to than this collection of seriously spooky stories about ghosts, ghouls and things that go bump in the night. Read to you by an ensemble cast of unforgettable readers - including Imogen Church, Samuel West, Thomas Judd and Robert G. Slade.

So dim the lights, close the curtains and revel in the frisson of fear from these most chilling of anecdotes.

The stories included are: