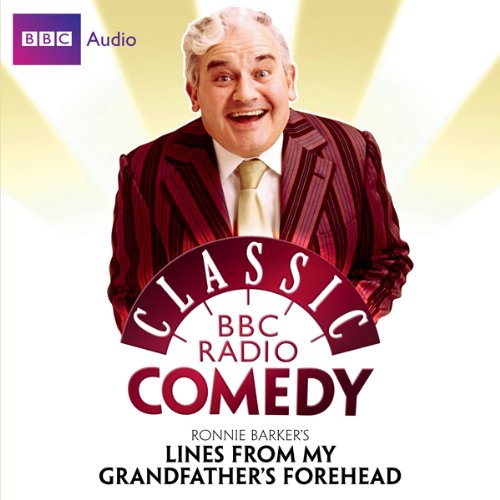 Here’s a cornucopia of clever comedy, featuring sketches, monologues, poems and songs in this ‘sequential entertainment for radio’. Among the sketches, Mr Serpent, a sales rep in the Garden of Eden, tries to flog a knowledge course to Eve (‘one bite and you’re a PhD’). A doctor has to give some bad news, but gets more emotional than the patient, and there’s love among the road reports. There’s an exclusive interview with ‘Charlie Chaplin’, some lavatory humour (a sketch set in a manager’s washroom), how to learn baby talk and 'Analysis Through the Looking-Glass'.

A baptism causes naming problems, while among the songs is 'What Am I Going to Do About You?' (‘You’re like Everest with all its icy crags / I don’t think I’ll get over you somehow.’)