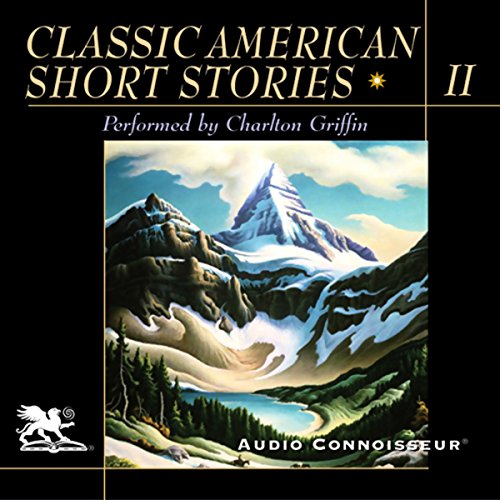 The Lost Phoebe by Theodore Dreiser
An old midwestern farmer tries to adjust himself to his new life as a widower.

To Build a Fire by Jack London
A young man in Alaska elects to go on a cross country journey in mid-winter against the advice of older, more experienced men.

The Long Way Out by F. Scott Fitzgerald
A woman loses her husband while convalescing at a sanitarium.

The Wonderful Tar Baby by Joel Chandler Harris
: An Old South story of the eternal battle of wits between rabbit and fox.

The Coup de Grace by Ambrose Bierce
In wartime, personal animosities are usually set aside so as not to interfere with the business of war.

A White Heron by Sarah Orne Jewett
The delicate story of a young New England girl's infatuation with a stranger and a strange bird.

After the Storm by Ernest Hemingway
Set in Key West, an adventurer tells his tale of a drunken fight during a hurricane.

The Bride Comes to Yellow Sky by Stephen Crane
This hilarious tale describes what happens when the sheriff of a west Texas town comes home with a brand new eastern bride.

The Fall of the House of Usher by Edgar Allan Poe
A gothic horror story by a master writer.

Torch Song by John Cheever
A woman's repeated efforts to help a variety of strange men seem to coincide with her own inability to form a meaningful relationship.

The Outcasts of Poker Flat by Bret Harte
This is a humorous, poignant tale of a group of exiles from a California mining town who get caught up in a blizzard while en route to a nearby settlement.

Rip Van Winkle by Washington Irving
Possibly America's most famous short story, this early fairy tale set in our colonial past is easily one of the most popular short stories ever written.