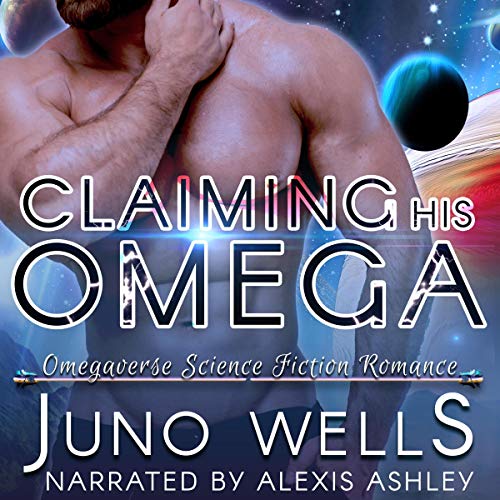 Azaria and Daisy were both kidnapped from their omega convent and sold at a Klinok auction. The two are separated, sold to different buyers, with Daisy landing in a good situation. Daisy’s alpha Ryder helps rescue Azaria, and after Quinn Strang assists Azaria during her forced estrus at his brother’s request, they go their separate ways. She doesn’t expect to see him again, but when the gangster who originally bought her tracks her to Paladin, she has no choice but to call him for help.

Quinn recruits his brother and Ryder’s friend Remy to help rescue the omega he walked away from, weeks ago. He hasn’t stopped thinking about her, and once he rescues her from Aldrich Garros, he’s going to do what he should have done then - claim her despite all the reasons he didn’t, the first time.