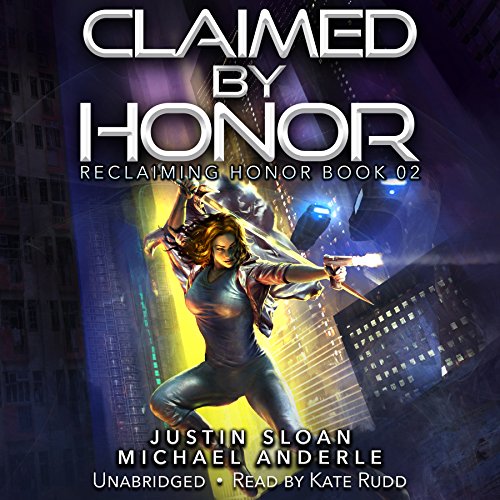 Michael has moved on; can his Justice Enforcer make a difference?

Does the Sun come up in the morning?

The New York City-State wakes up and their world has been shaken to its core. The Enforcers have been scattered, but they aren't finished. This vampire is but a bump in their road to keeping the city-state in the hands of the CEOs.

The Weres are involved. Some leave, some stay, and new alliances are made and an old one broken.

However, in the end, it always comes back to heart and determination.

Something that you often have to find for yourself, when life beats you down and Valerie is made of the right material to see it through.

As noted in other series set in the Kurtherian Universe, there is cursing in this book, occasionally, it's funny, too.