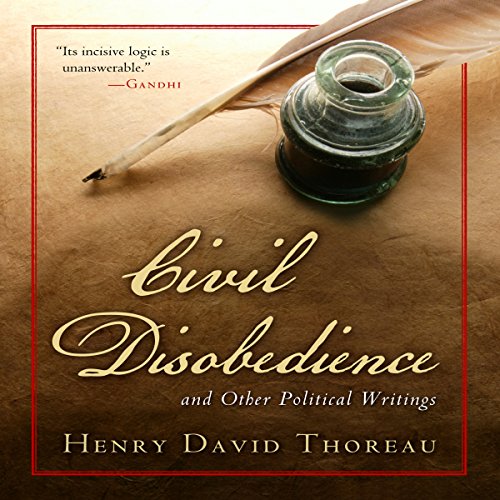 For Henry David Thoreau, there was no separation between public politics and personal principle. "On the Duty of Civil Disobedience" is his famous account of the night he spent in jail for refusing to pay taxes to a government that supported slavery and waged war. His impassioned stand for justice later inspired Gandhi, Martin Luther King, and many other peaceful revolutionaries.

This volume includes Thoreau's other important political writings: "A Plea for Captain John Brown", "Life Without Principle", and the poem "Independence".