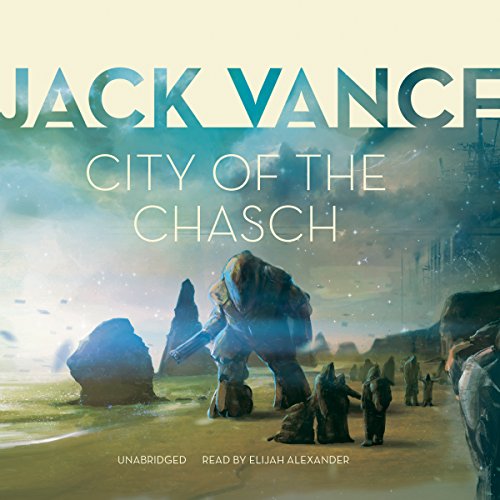 When someone sent distress signals to outer space from the planet Tschai, it was Adam Reith's misfortune to be sent from Earth to investigate. Because when his ship came close to Tschai, it was torpedoed - and Adam escaped to the surface with his life and nothing else.

On Tschai, a vast, previously unexplored planet, Adam is taken as a slave by humans and learns that there are four other intelligent but nonhuman races dominant on this strange world. To solve the mystery of the distress call and the vicious attack on his ship, he must first gain his freedom, then find safe passage by the city and the alien Chasch and their treacherous cousins, the Blue Chasch.