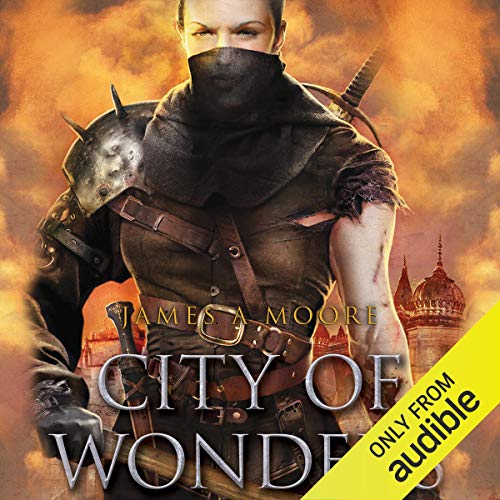 Old Canhoon, the City of Wonders, is having a population explosion as refugees from Tyrne and Roathes alike try to escape the Sa'ba Taalor. All along the border between the Blasted Lands and the Fellein Empire, armies clash, and the most powerful empire in the world is pushed back toward the old capital.

From the far east, the Pilgrim gathers an army of the faithful, heading for Old Canhoon. In Old Canhoon itself, the imperial family struggles against enemies old and new as the spies of their enemies begin removing threats to the gods of the Seven Forges and prepare the way for the invading armies of the Seven Kings.

In the distant Taalor valley, Andover Lashk continues his quest and must make a final decision while at the Mounds, something inhuman is awakened and set free. War is here. Blood will flow, and bodies will burn.

"Seven Forges is an excellent, enjoyable, and thoroughly entertaining fantasy debut into a new world of swords and sorcery, complete with romance, intrigue, and danger." ( Attack of the Books)