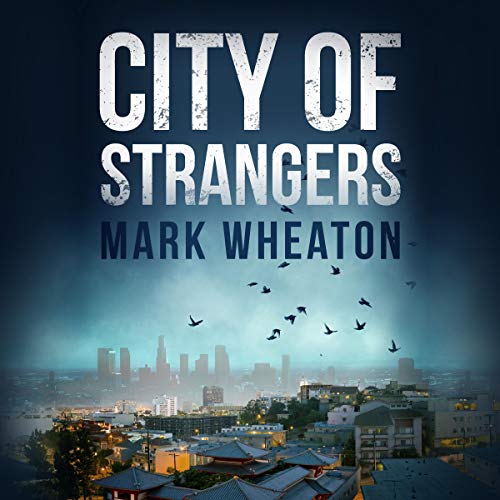 When a priest is brutally gunned down in front of St. Jerome's Chinese-American Catholic Church, Father Luis Chavez is asked by the archdiocese to lead an inquiry. With the confessed killer already in custody, it looks like an open-and-shut case. That is, until Father Chavez digs deeper.

As the killer's confession unravels, Father Chavez teams up with Deputy District Attorney Michael Story to get to the bottom of it. Together, they discover a conspiracy leading back to one of the world's oldest criminal organizations.

But just as the team is about to break the case, a mysterious virus sweeps through Los Angeles, sending the city into a spiral of panic - and Father Chavez into the heart of a mystery that could rock the City of Angels to its core.