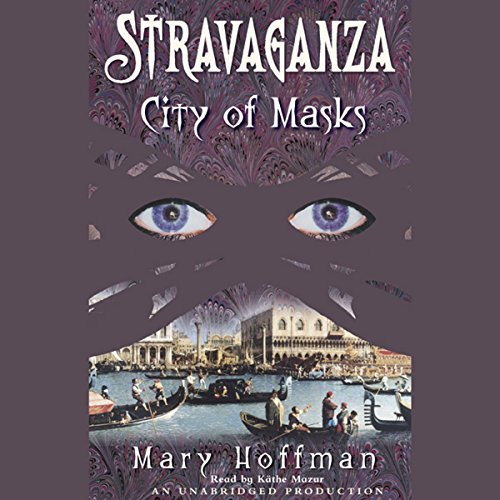 This is a fantastic first novel in a trilogy. Set in a parallel world, in an Italy that in this world is called Talia and in a Venice that in this world is called Bellezza, the narrative follows Lucien, who in this world is ill with cancer. Given a marbled notebook to help him communicate when his throat hurts too much to speak, this notebook is the means that transports Lucien to this magical, dangerous new world. This is a world which is set in the C16, and thrills to the delight of political intrigue, including assassination attempts both foiled and successful. The parallel Venice is astonishingly evoked, with the silks and velvets, the sensuousness of the food and the elegance of the city and its waterways all beautifully and powerfully described. The world of Talia is unforgettably and convincingly real.