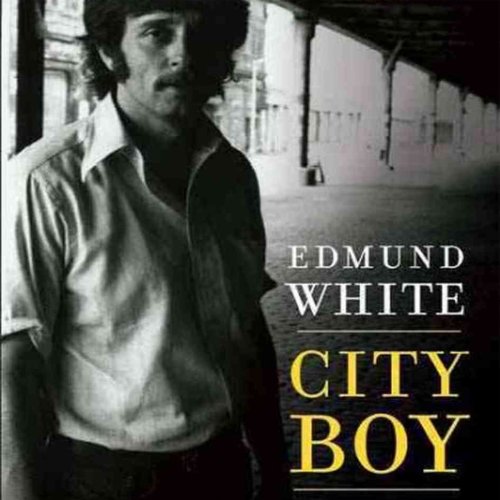 In the New York of the 1970s, in the wake of Stonewall and in the midst of economic collapse, you might find the likes of Jasper Johns and William Burroughs at the next cocktail party, and you were as likely to be caught arguing Marx at the New York City Ballet as cruising for sex in the warehouses and parked trucks along the Hudson. This is the New York that Edmund White portrays in City Boy: a place of enormous intrigue and artistic tumult. Combining the no-holds-barred confession and yearning of A Boy's Own Story with the easy erudition and sense of place of The Flaneur, this is the story of White's years in 1970s New York, bouncing from intellectual encounters with Susan Sontag and Harold Brodkey to erotic entanglements downtown to the burgeoning gay scene of artists and writers. It's a moving, candid, brilliant portrait of a time and place, full of encounters with famous names and cultural icons.