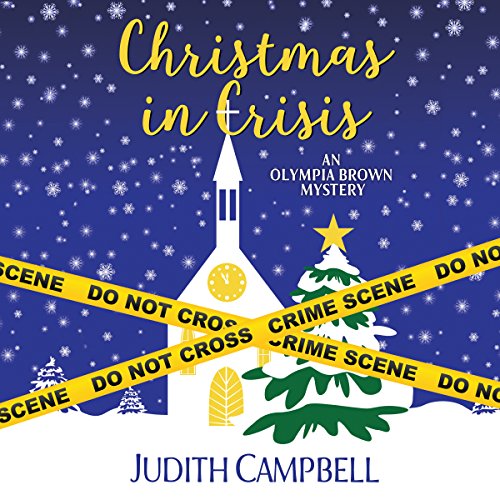 An abused widow, a dead doctor and a suspicious stranger. Not exactly the stuff of a merry little Christmas; but a parish minister can't really escape the holidays, or can she?

Olympia Brown is the interim minister in the exclusive town of Loring by the Sea where a prominent doctor is about to be murdered.

Shortly before Christmas, two very different people come to the church seeking refuge. One is the about-to-be widow and her twin daughters. The other, an undocumented man, living in the shadows of polite society. Both need help and sanctuary. Both will become suspects in the murder.

Olympia battles history, tradition and the rule of law as she tries to season justice with mercy, seek truth and convince the church elders open their hearts and their doors as easily as they do their wallets.