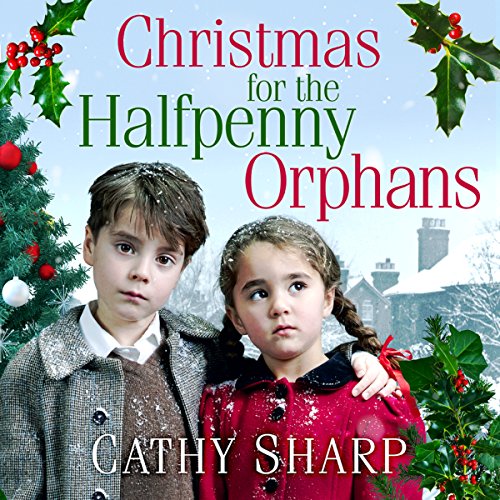 Christmas for the Halfpenny Orphans

A gritty and compelling drama from the best-selling author of The Orphans of Halfpenny Street.

Perfect for fans of Nadine Dorries and Sheila Jeffries. Little twin sisters Sarah and Samantha are all alone in the world. When their mother died giving birth to Sarah, she was blamed for the death by her father, and her learning difficulties serve only to make him more angry and violent towards her. Now he's finally abandoned them both, and they've found sanctuary at St Saviour's Children's Home in London's East End. It seems they're doomed to be separated; no one wants to take Sarah on, but life apart will break their hearts.

Alice, a former worker at the home who is now a mother and happily married to Bob, finds her happiness under threat when a face from the past reappears. Jack Shaw, East End bad boy, has always been Alice's weak spot, but is she really about to throw everything away?

Angela Morton has her hands full; she's now in sole charge. But with Christmas approaching and more than one orphan in desperate need, St Saviour's is crying out for a miracle....

I love Antonia Beamish's voice and her way of reading.
I would love to listen to better books read by her!!!