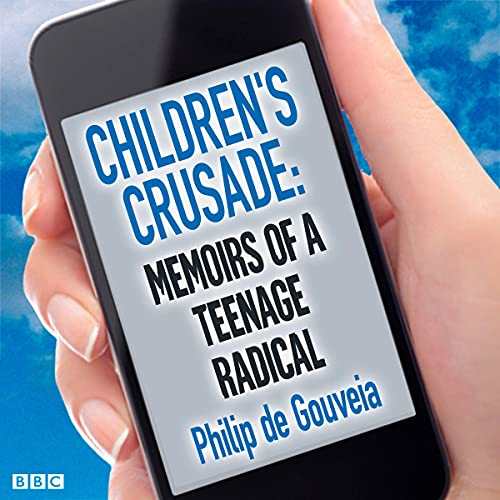 Evie, a phenomenally bright but socially marginalised fifteen year-old, has had it with Western Civilization. Self-educated in the ideas of the Luddites, Mao and T.E. Lawrence, she wants to launch a mission against technology and the damage she believes it has wrought on the human race. She's taken a look at human history and decided it's time things changed. For good. But can she get her mobile-addicted classmates to join with her?