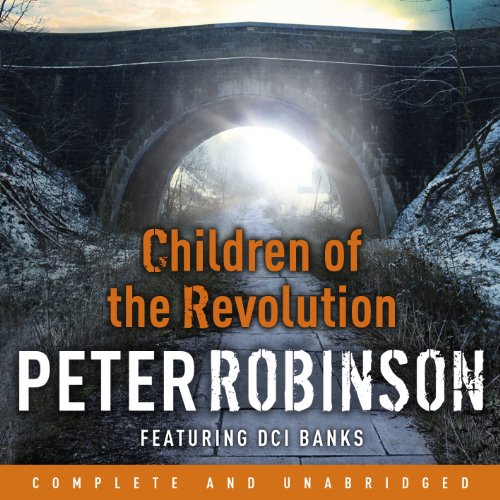 Children of the Revolution

A disgraced college lecturer is found murdered with £5,000 in his pocket on a disused railway line near his home. Since being dismissed from his job for sexual misconduct four years previously, he has been living a poverty-stricken and hermit-like existence in this isolated spot.

The suspects range from several individuals at the college where he used to teach to a woman who knew the victim back in the early '70s at Essex University, then a hotbed of political activism. When Banks receives a warning to step away from the case, he realises there is much more to the mystery than meets the eye - for there are plenty more skeletons to come out of the closet….