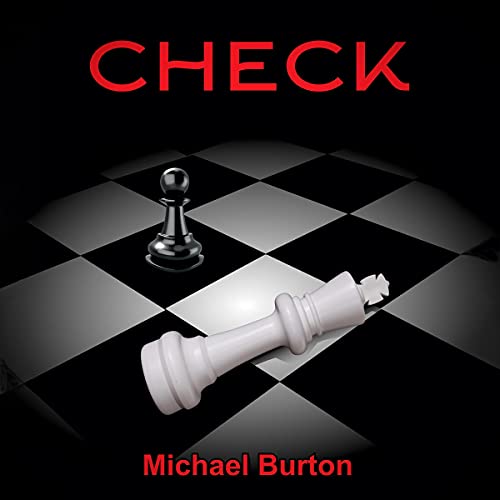 Miles Norris, a retired computer salesman, has lost the will to live. Approaching 80 years of age, his wife taken by cancer, he has been banished from an assisted living center in Florida because of violent behavior. Now his only son, Scott, is moving him against his will to the Better Life Spa, an expensive, state-of-the-art Alzheimer’s center outside Washington, DC, that claims to be able to provide all the care the old man could ever need - or so they think. Scott is unaware that the Better Life also operates a parallel business, a secret one, unrelated to healthcare. However, also like Scott, they, too, the Better Life Spa, fail to appreciate that the old man that they have admitted to their facility, depressed and unresponsive, is much more than he appears.

When Miles awakens a violent game of human chess plays out. A rollercoaster of intrigue and revelations leads to one truth: There can be no stalemate or surrender in this contest. It will only end with checkmate.