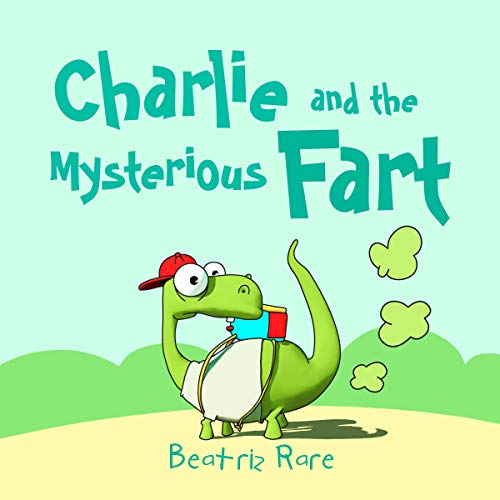 Charlie and the Mysterious Fart

Charlie is having a day full of mysterious farts at school. No one else knows who is causing all the smells. Charlie is too embarrassed to admit he is the source of the farts, until one class...when a massive fart reveals Charlie as the culprit.

Charlie was terrified this would happen, but it didn’t turn out as bad as he’d thought. With the mystery of the farts solved - and through the help of laughter - Charlie can finally relax with his friends.