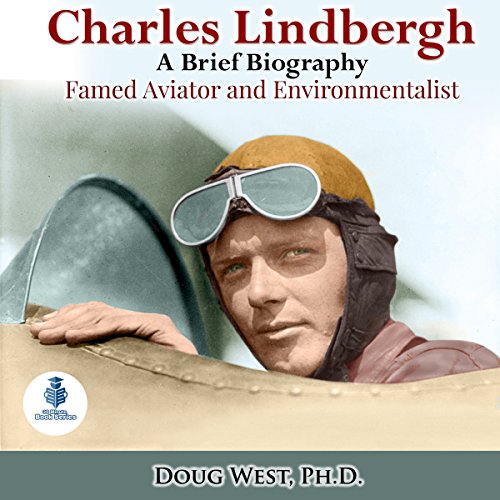 The 25-year old Charles A. Lindbergh climbed into his single-engine monoplane, Spirit of St. Louis, and took off for Paris, determined to win the $25,000 Orteig Prize promised to the first pilot to fly nonstop between New York and Paris. For the next 33 hours, as he navigated through storms across the perilous Atlantic Ocean, news of his attempt circled the globe, making him an international celebrity by the time he reached Paris.

He returned to the United States a national hero with a ticker-tape parade that drew millions - awarded every possible award from the Medal of Honor to Time’s Man of the Year, commemorated on a US postage stamp within months, and celebrated as the embodiment of a modern American. Follow the story of this bold young man as he journeys into manhood and the controversies that would cloud his sterling “hero” image.