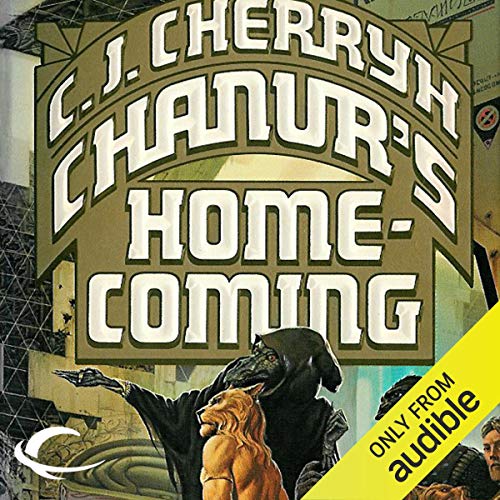 When those alien entities called "humans" sent their first exploration ship into Compact space, the traditional power alliances of the seven Compact races were catastrophically disrupted. And, giving shelter to Tully, the only surviving human, Pyanfar Chanur and her feline hani crew were pitched into the center of a galactic maelstrom, becoming key players in a power game which could cause an interstellar war, or bring the last hope for peace between eight barely compatible alien races.