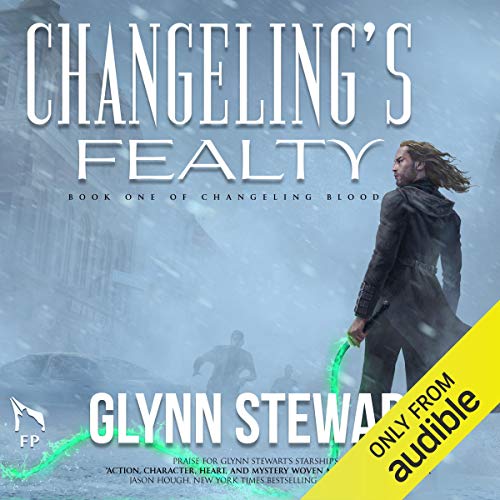 A ragged newcomer...with a secret even he doesn’t know

A backwater city...with a countdown to an explosion no one is expecting

A secret Covenant...and a conspiracy to break it to pieces

Jason Kilkenny is a new arrival in the Canadian city of Calgary. Unlike most newcomers, Jason isn’t looking for a job in oil and gas: he’s a half-fae changeling that wants to get away from the politics of the inhuman races.

He soon learns that despite being a supernatural backwater, the city is run by a near-godlike Wizard - and the shadows are full of unseen dangers. Jason’s here to hide, but he finds himself called to service by Calgary’s understaffed Fae Court.

As supernatural politics collide in his new home, Jason’s plan to keep his head down is shattered and he finds himself testing the limits of his meager gifts. He cannot run, he cannot hide...and if he loses, he loses everything.