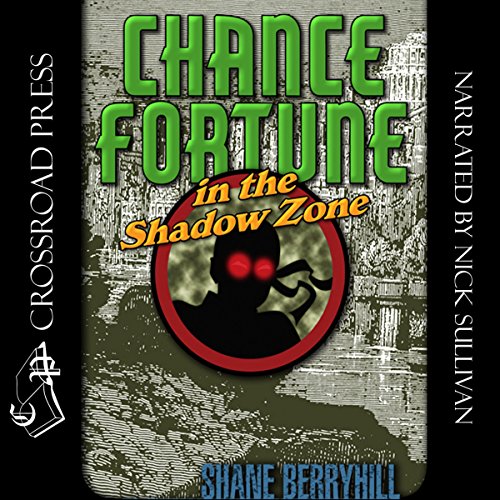 Chance Fortune in the Shadow Zone

At the end of their freshman year, Chance Fortune and the Outlaws saved the universe. Though he lacks a superpower, 15-year-old Chance used his natural athleticism and quick wits to form his team into an effective fighting force. The Outlaws have learned to trust and rely upon one another. As the bonds of their friendship strengthen, Chance finds it more difficult than ever to conceal his true identity. When an apparent teleportation malfunction strands the team in the Shadow Zone, the Outlaws are put to the test once more.

Teeming with supervillains exiled by the Brotherhood of Heroes, the Shadow Zone is a land of nightmares brought to life. And when Psy-Chick, Gothika, Iron Maiden, and Private Justice are kidnapped by the mysterious Shadowmen, Chance knows that he must set aside his doubts in order to save them.