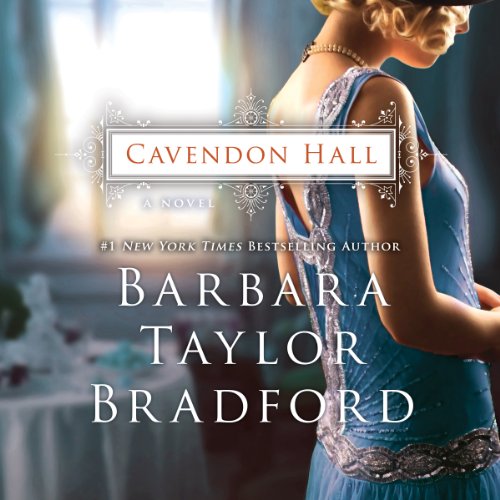 From the #1 New York Times best-selling author comes an epic saga of intrigue and mystique set in Edwardian England. Cavendon Hall is home to two families, the aristocratic Inghams and the Swanns who serve them. Charles Ingham, the sixth Earl of Mowbray, lives there with his wife Felicity and their six children. Walter Swann, the premier male of the Swann family, is valet to the earl.

His wife Alice, a clever seamstress who is in charge of the countess's wardrobe, also makes clothes for the four daughters. For centuries, these two families have lived side-by-side, beneath the backdrop of the imposing Yorkshire manor. Lady Daphne, the most beautiful of the Earl’s daughters, is about to be presented at court when a devastating event changes her life and threatens the Ingham name.

With World War I looming, both families will find themselves tested in ways they never thought possible. Loyalties will be challenged and betrayals will be set into motion. In this time of uncertainty, one thing is sure: these two families will never be the same again. Cavendon Hall is Barbara Taylor Bradford at her very best, and its sweeping story of secrets, love, honor, and betrayal will have listeners riveted up to the very last word.