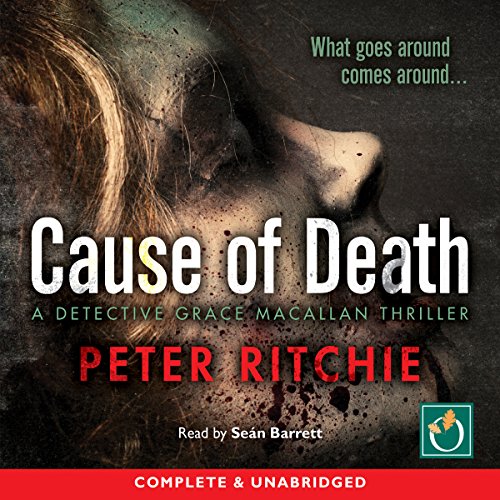 When a covert police operation in Northern Ireland goes badly wrong, Grace Macallan is reassigned to the newly formed Lothian & Borders Major Crime Team and forced to rebuild her career and her reputation. But when a brutal attack on a prostitute turns into a series of murders, the Major Crime Team is under pressure.

The tabloid headlines are lurid, and the team badly needs a result. With a new life to build in a new city, a new boss as smooth as an 18-year-old malt and a high-profile lawyer as the chief suspect, Grace begins to wonder if telling the truth is always the right thing to do.