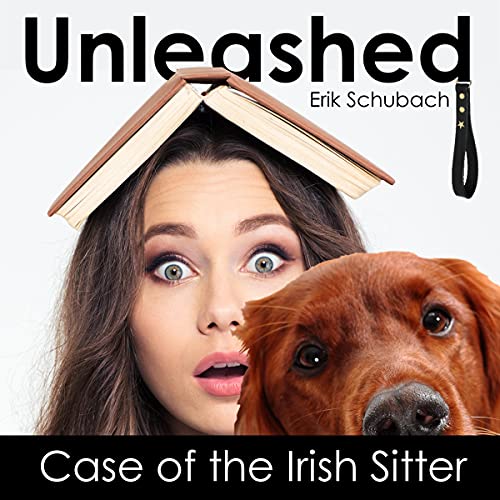 Case of the Irish Sitter

Finnegan Temperance McLeary-May, dog walker extraordinaire, has had an eventful time in Manhattan since she first moved to New York City. Her unique profession and quirky, bubbly personality endear her to everyone who meets her.

Finnegan's daughter Luce is asked to dog-sit a goofy, energetic Irish setter for her school principal. And all was right in the world until a glittery catastrophe strikes.

Luce and Finnegan locate an all-night dog grooming service to clean up the silly pup, but somehow, they find themselves in New Jersey, running for their lives without Calvin and Buttons.

Interesting people are met, and friendships are forged, ending in a chase that has Fin's wife, Detective Jane McLeary-May, trying to catch the bad guys before they catch the girls.