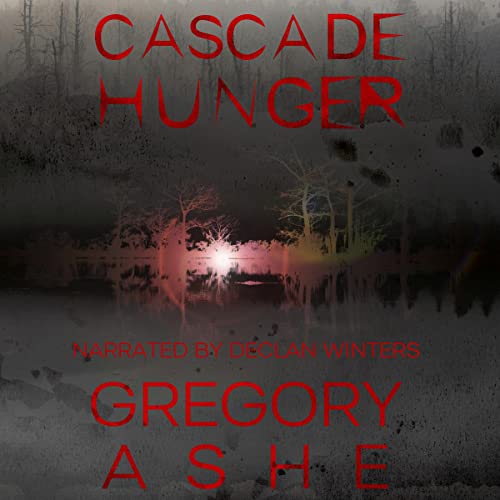 Eli and Dag survived a monster. Two monsters, in fact.

A year later, though, they’re still trying to settle into a regular life. Dag is working hard in school. It’s not going great. Eli is working hard at…being a better Eli. He’s eating right. Most of the time. He’s thinking about exercise in healthy ways. He’s okay with how he looks, as long as he doesn’t walk past any mirrors.

He goes out some nights, though. He goes across the lake, back to Bragg, where the monsters were. And he’s not sure why. He’s not sure what keeps calling him back. When a woman is brutally murdered and an eyewitness claims to have seen the killer transform into a mysterious light, Eli and Dag are forced to set aside their own problems and face a difficult truth: There is another monster out there. Worse, there doesn’t seem to be anybody else who can stop it from killing again.

But not all monsters are the same, as Eli and Dag discover. And the most dangerous monster might be the one who can give you what you’ve always wanted.