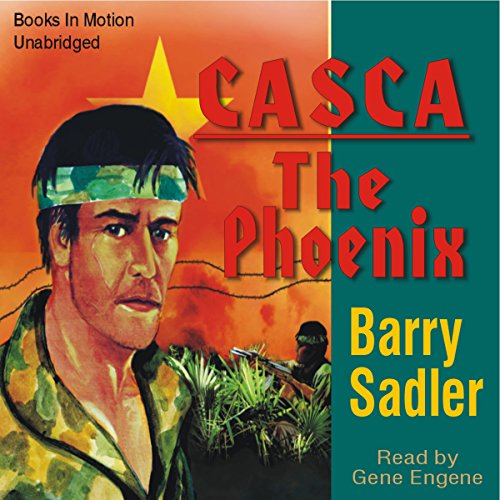 This is audiobook #14 in the Casca Series.

Viet Cong Commander Ho Van Tiuyen has a hit list, and Casca is on it. Using his supposedly invincible Ke' Sat Nhan assassins to spread death and terror among American ranks, Ho is certain he can take out any man at any time of his own choosing. Yet, Casey Romain (Casca) has powerful friends of his own, including a fierce tribe of Kamserai warriors and their unusual allies. Throughout his battles in the Asian jungles, the ancient warrior fights on under the curse of the Christ at Calvary, condemning Casca to outlive the ages as an eternal soldier.