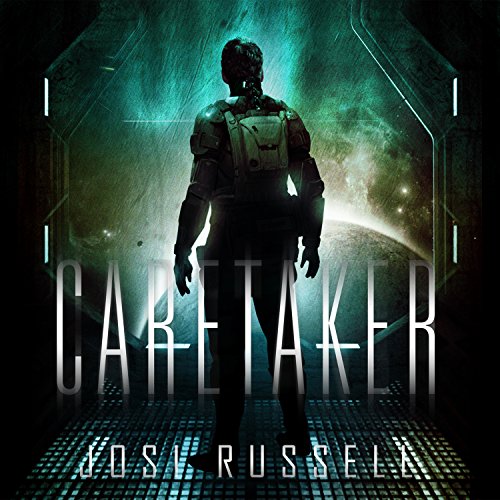 Ethan Bryant was supposed to fall asleep on a ship leaving Earth and wake up 50 years later with his family on the planet Minea. Instead, after the ship's caretaker - the lone human in charge of monitoring the ship's vital systems - suddenly died, the ship's computer locked Ethan out of his stasis chamber and gave him the job. That was five years ago. Five years of checking to make sure everything ran smoothly on a ship Ethan knows almost nothing about. Ethan is resigned to his fate until the ship suddenly wakes up another passenger: a beautiful engineer who, along with Ethan, soon discovers a horrible secret - a navigation room hidden from even the ship's computer. The ship is not bound for Minea but somewhere far more dangerous. With the ship nearing its sinister destination, Ethan soon learns that he is the only one who holds the key to saving all 4,000 passengers from a highly advanced, hostile alien race.