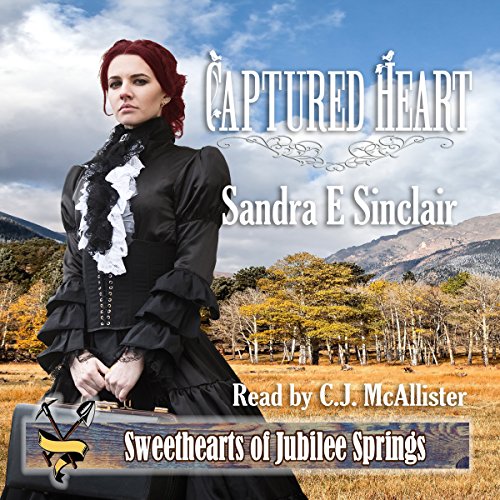 He’s haunted by his past; she doesn’t have one.

With no past and an uncertain future, Emily St. Clair leaves the monastery to become a mail-order bride. Her journey is made easier when she meets a kindred spirit along the way, someone she could care for, whose troubles seem greater than hers. Deciding her future would be what she makes it, Emily embraces the idea of all the possibilities which lie ahead.

Only problem is, she’s not Emily.

Lonely and in need of female companionship, Steven Kelly sends for a mail-order bride, unprepared for the surprise that awaits him on her arrival. The woman who came to be his would-be-wife, was already married - to him. Although this woman looked like his wife, sounded like his wife, and was wrapped in his wife’s skin, she wasn’t his Adriel. He didn’t know who she was.

The wife he thought dead, was back, but she was different.

Was this his second chance to right the wrong he’d done, or was she back to torment him? It hurt to be forgotten. Would his love alone help her to remember?

Find out now by grabbing your copy of Captured Heart today.