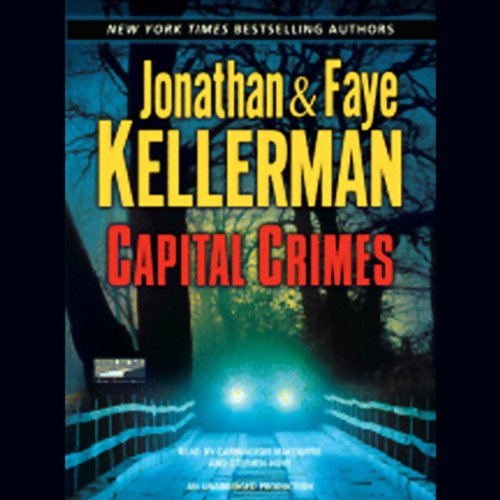 My Sister's Keeper: Berkeley
Progressive state representative Davida Grayson fits in well with her Berkeley constituents. But some of Davida's views have made her unpopular elsewhere. Still, no one suspects that any buttons Davida might push could evoke deadly force.

But now Davida lies brutally murdered in her office, and Berkeley homicide detectives Will Barnes and Amanda Isis must unravel Davida's complex, surprising life in order to find her killer.

Music City Breakdown: Nashville
Baker Southerby, the son of musicians, was a child-prodigy performer. But something Baker won't talk about leads him to quit the honky-tonk circuit, become a Nashville cop, and never look back. His partner, Lamar Van Gundy, is a would-be studio bassist who never quite made the cut in Music City, and so instead earned himself a detective's badge. Now both men are members of the Nashville PD's elite Murder Squad, with a solid record for solves. But when they catch a homicide that's high-profile even for a city where musical celebrity is routine, their skills are tested. Jack Jeffries, a rock legend who cast aside personal demons and emerged from retirement to perform at a charity benefit, has been discovered in a ditch near the Cumberland River, his throat slashed.