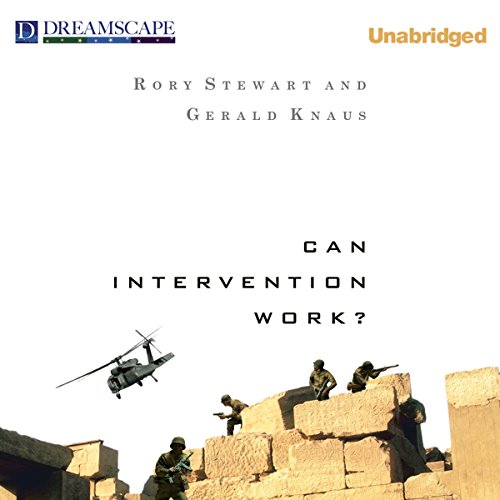 Rory Stewart and Gerald Knaus distill their remarkable firsthand experiences of political and military interventions into a potent examination of what we can and cannot achieve in a new era of "nation building". As they delve into the massive, military-driven efforts in Iraq, Afghanistan, and the Balkans, the expansion of the EU, and the bloodless "color" revolutions in the former Soviet states, they reveal each effort's consequences for international relations, human rights, and our understanding of state building.

Stewart and Knaus parse carefully the philosophies that have informed interventionism and draw on their experiences in the military, nongovernmental organizations, and the Iraqi provincial government to reveal what we can ultimately expect from large-scale interventions, and how they might best realize positive change in the world.