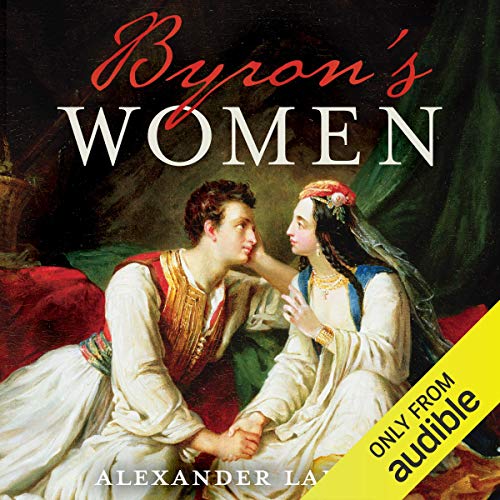 One was the mother who bore him; three were women who adored him; one was the sister he slept with; one was his abused and sodomised wife; one was his legitimate daughter; one was the fruit of his incest; another was his friend Shelley's wife, who avoided his bed and invented science fiction instead.

Nine women; one poet named George Gordon, Lord Byron - mad, bad and very, very dangerous to know. The most flamboyant of the Romantics, he wrote literary best sellers; he was a satirist of genius; he embodied the Romantic love of liberty (the Greeks revere him as a national hero); he was the prototype of the modern celebrity - and he treated women (and these women in particular) abominably.

In Byron's Women, Alex Larman tells their extraordinary, moving and often shocking stories. In so doing, he creates a scurrilous anti-biography of one of England's greatest poets, whose life he views - to deeply unflattering effect - through the prism of the nine damaged women's lives.