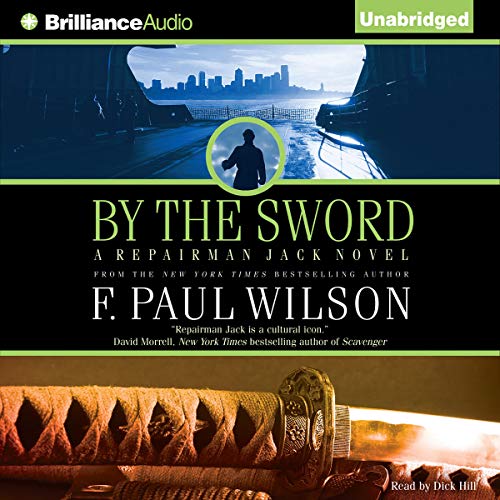 Jack is hired to find a legendary Japanese sword, a katana stolen from the Hiroshima Peace Museum and brought to New York City. Central characters include the members of a weird Japanese cult, a young Japanese businessman (who is the brother of a character killed in Legacies), and his three Yakuza bodyguards, plus Hank Thompson, the Kicker cult leader from Bloodline. The cult, the businessman, the Yakuza, and the Kickers are looking for the sword as well.

Following Jack's usual m.o., he maneuvers all sides into a bloody melee from which he plans to waltz away with the fabled katana. Of course, when things don't go as planned, Jack must improvise (and he hates to improvise).