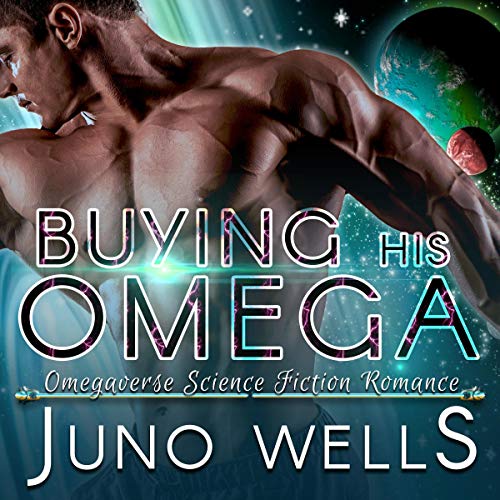 Alpha Ryder isn’t looking for an Omega, but when he sees Daisy being auctioned to the highest bidder, he can’t resist bidding on her. Before he knows it, he’s spent a year’s earnings to buy the Omega.

He offers her the choice of returning home, but she needs to mate desperately. Barely managing to resist claiming her, he’s shocked when she pulls him into a desperate rescue attempt to save her fellow Omega, who was also sold.

Pursuing the buyers, Ryder sees the promise and possibility of a future with his Omega, but does Daisy even want such a thing, or will she choose her cloistered life at the Omega convent over being claimed by an Alpha?