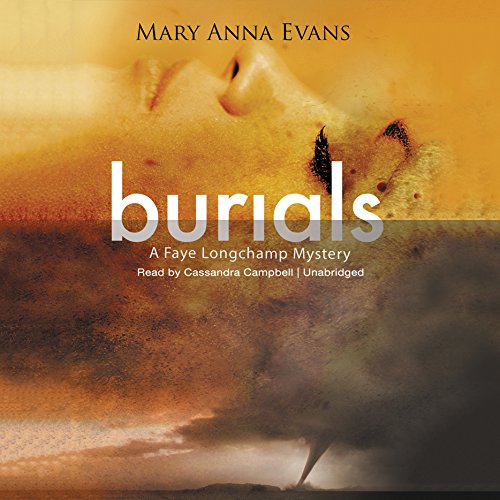 Faye Longchamp-Mantooth, who runs a small archaeological consulting firm, is in Oklahoma so she and Joe can join his father, Sly Mantooth, in dispersing his mother's ashes. While there, Faye is serving as archaeology consultant on the reopening of a site closed down decades before when an archaeologist disappeared. The Muscogee Creek Nation intends to create a park, if nothing sacred lies in the soil. But the bones that emerge as the backhoe completes its work prove to be those of Dr. Sophia Townsend, killed by a blow to the head. Now tribal police hire Faye to investigate. In so doing, Faye learns that Sly Mantooth knows more about the dead woman than he has admitted.

Sophia Townsend had possessed a forceful sexual magnetism that she didn't hesitate to use to manipulate everyone around her, breaking hearts and destroying marriages. Was she killed by a lover, a wife, or Sly Mantooth? Or was it due to greed or fame? Faye's obsession with this case tests her professional ethics as well as her marriage. Such was the power of Sophia Townsend that, 29 years after her murder, she wreaks havoc once again.